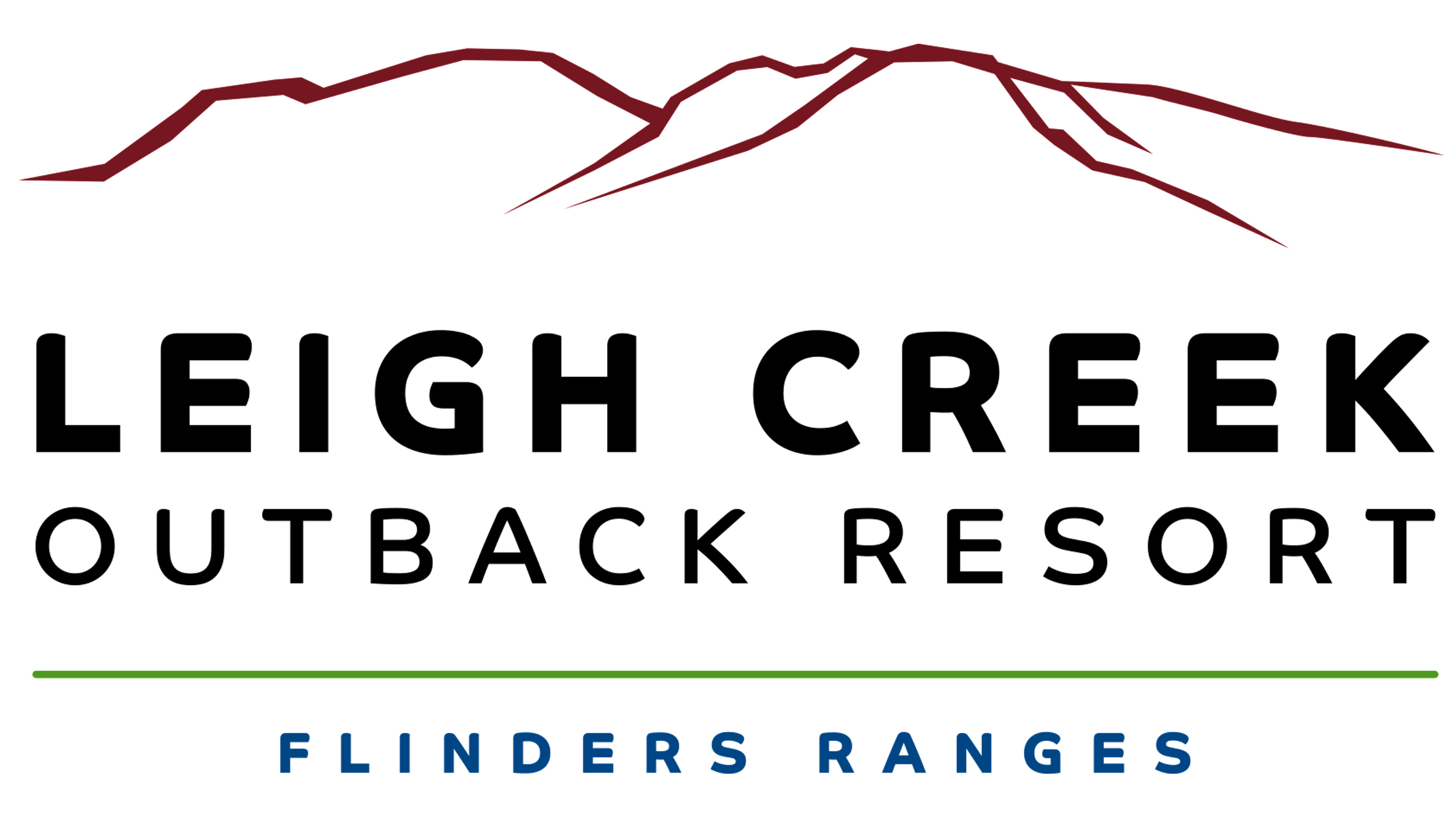 The township of Leigh Creek is located 567km North of Adelaide, approximately a 6 hour drive from the CBD. Situated on the edge of the Northern Flinders Ranges, Leigh Creek is the perfect destination for visitors seeking a variety of activities and experiences!

The Leigh Creek area was first settled by Harry Leigh (after whom the town and creek are named) in 1856. Coal was discovered in 1888 and small quantities were mined, but it wasn't until the 1943 that the fields were commercially exploited. By 1986 100 million cubic metres of overburden had been removed from the mine site.

The reasons for the late development of the mines were twofold. Early mining was thwarted by mine shafts being filled with water which made mining nearly impossible. The development in 1943 was a result of South Australia's total dependence on New South Wales for its coal supply. Thomas Playford, the SA Premier at the time, argued that the state needed to be self-supporting in energy. Most of the coal was sent to Port Augusta where it was used to create electricity at the local Power Station.

Sadly in just 2015, due to rising pressure against environmental affects of carbon based electricity production, Flinders Power made the decision to close the mine. The Township now hangs on to dear life, acting as a tourist hub for many eager travellers. 100 people remain and so do many of the modern facilities that were established in 1980. The local Health Centre and school are imperative for the local station owners, Aboriginal communities and few locals that remain. They are the heart of this great town.